On October 26th, in the Shandong factory of Shanghai Mountain Express, an autonomous (AMR) robot steadily sent deliver to the guests, and everyone applaud. 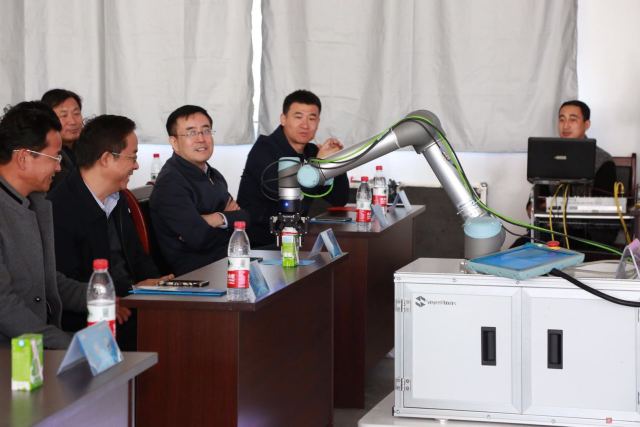 So what are the advantages of AMR smart mobile robots compared to traditional AGV cars? let’s compare it: Autonomous Mobile Robot (AMR) can use software to build maps inside the factory or import factory maps in advance to achieve navigation. AMR is able to detect the surrounding environment with sensors such as lidar, cameras and ultrasound, and uses advanced software algorithms to select the most efficient path to get to the destination. It enables complete autonomous work and, if there are forklifts, cargo, people or other obstacles in front of it, it can use the best alternative path for safe bypass. The traditional AGV small car has very low intelligence and can only obey simple programming instructions. If you want to navigate, you need to use wires, magnetic strips or sensors to guide. When installing, you usually need to carry out complicated (and expensive) equipment updates, which may also cause production interruption during this period; AGV can detect obstacles in front of you. But it is impossible to bypass. General Manager Ji Jianxiong told reporters that after the completion of the second phase, Shanghai Mountain Express can produce 3,000 autonomous mobile robots (AMR) per year, and will expand from the manufacturing field to the market with more capacity. 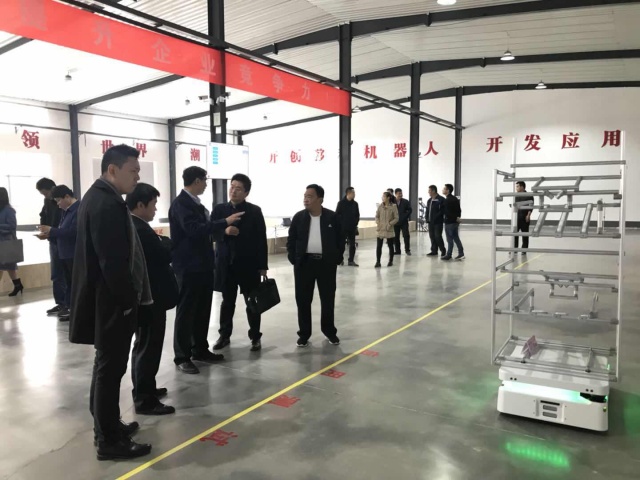 The field involves industrial driverless technology, SLAM navigation and positioning, artificial intelligence of the mountain speed AMR robot products, has a very broad application prospects in the manufacturing, e-commerce, medical and other industries. At the event site on October 26, local authorities invited dozens of local manufacturing companies to observe together, and many corporate leaders expressed their intention to cooperate.